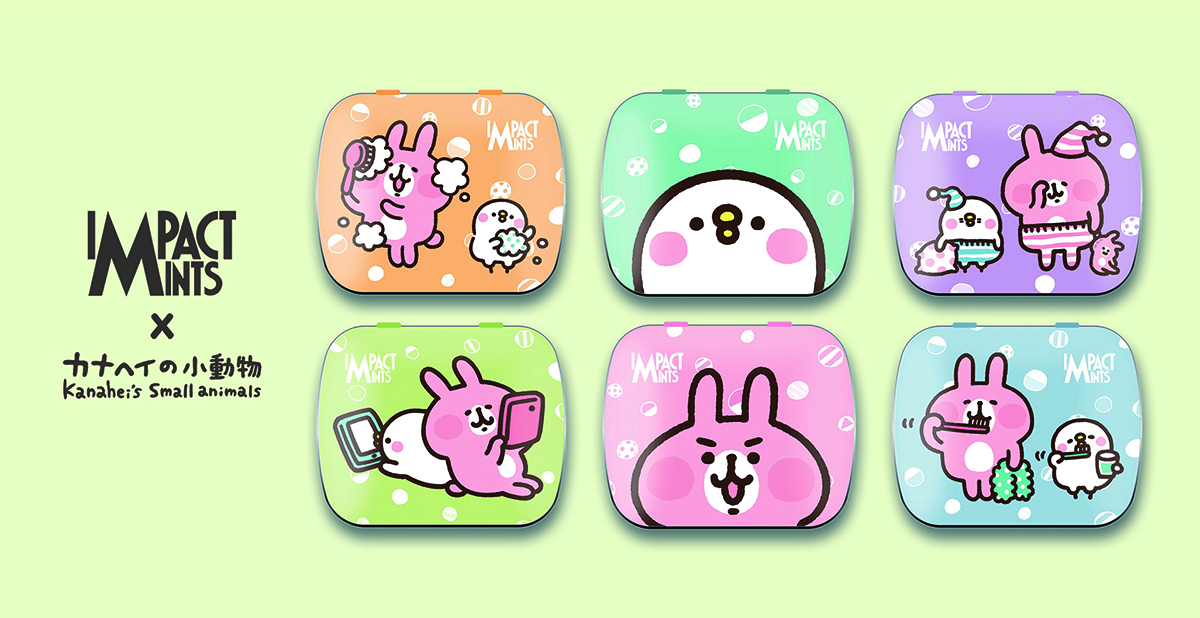 Kanahei is a Japanese illustrator and manga artist whose unique artwork, manga and anime creations have become highly popular around the world.

Kanahei has won awards in the LINE Creators’Stickers Awards, from the internationally popular instant communications app, LINE. After coming in second place in 2014 and 2015, Kanahei’s Small animalsseries won the Grand Prize in 2016.